Arcadia is no more, destroyed by Arek’s dark gift. As the world around him collapses, he and his companions return to Edyn, and a land at war. Three leaders face each other for possession of the world – Lady Lilyth and her Aeris Furies, Niall Galadine and his warforged elves, and the dark nephilim under Sovereign’s command.

Each believe themselves anointed to rule, destined to triumph, but there is another force mortals have not reckoned with – Arek Winterthorn.

While Lilyth’s forces continue to battle the might of Niall Galadine’s elven army for possession of the people of Edyn, Arek and his companions race to find Hys Brasel, an island of ancient power and Sovereign’s target, for if he cannot be stopped, Sovereign will use an ancient artifact known as the Phoenix Stone to remake the entire world.

Genesis brings the sweeping fantasy epic of Mythborn to its awesome and stunning conclusion. 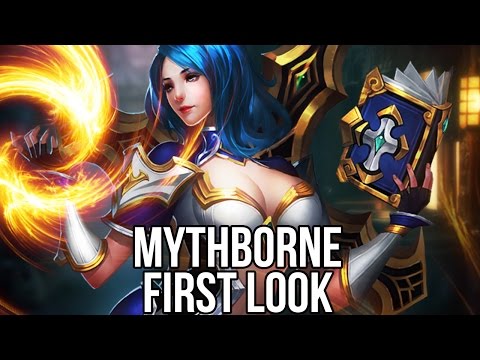 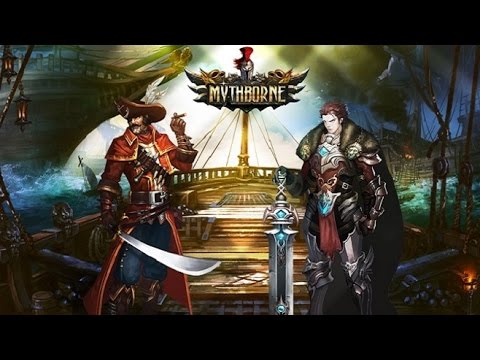 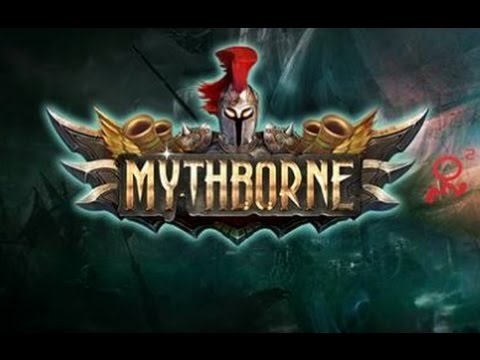 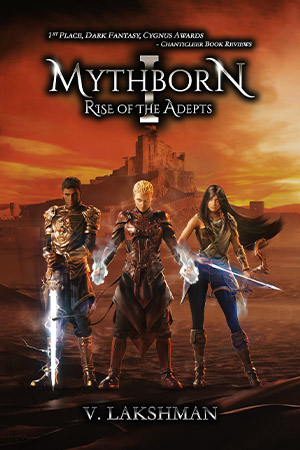 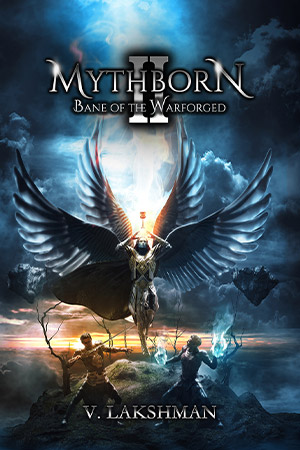 Lorem Ipsum is simply dummy text of the printing and typesetting industry. Lorem Ipsum has been the industry standard dummy text ever since the 1500s, when an unknown printer took a galley of type and scrambled it to make a type specimen book 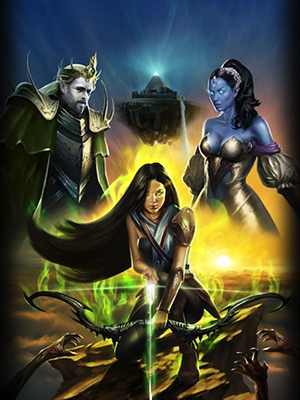